Long before Barbarellas Discotheque was affectionately known as ‘Barbs’ and thousands of people attended festivals such as Love International, SuncéBeat, Hospitality On The Beach, Defected Croatia, Soundwave, and Dekmantel Selectors, she was but a former military holiday camp left in ruin.

Its’ founder, Nick Colgan, saw Barbs looking a little run-down. Colgan channelled some early days Ibiza and made Barbs into the Adriatic-staple and sometimes official or unofficial after-party for many events held in the area.

Colgan got the name from the famous club in Birmingham called Barbarella – where he spent some of his formative years. Barbarella was named after a film starring Jane Fonda. Fonda plays the representative of United Earth and space traveller who’s searching for scientist Durand Durand who has a weapon that could destroy humanity.

The original Barbarellas opened in 1972 and closed its doors in 1979. It hosted acts like The Sex Pistols, AC/DC, Queen, Dire Straits and The Clash during that time. We can certainly understand why Colgan went on to draw inspiration from this Birmingham legend.

Barbs as she is known today

Colgan not only created Barbarellas Discotheque but also it’s sister venue, The Garden. Once the music at The Garden stops, people will transfer to Barbs for late-night to the early morning after parties.

Part of the appeal is that Barbarellas Discotheque is right on the Dalmatian coast, surrounded by pine trees. Whether you’re there to enjoy the stars or the sunrise, this world-class venue comes with all the makings of a quintessential European club night.

A Funktion-One sound system, renowned DJs including Bonobo, The Blessed Madonna (formerly The Black Madonna) and Andrew Weatherall (R.I.P) mean this open-air venue doesn’t lose any of its allure. It’s also a great spot for boat parties to end.

Drawing inspiration from 1980s Amnesia, there are hammocks, beds and a chill area for when all the fun becomes too overwhelming, you need a seat. 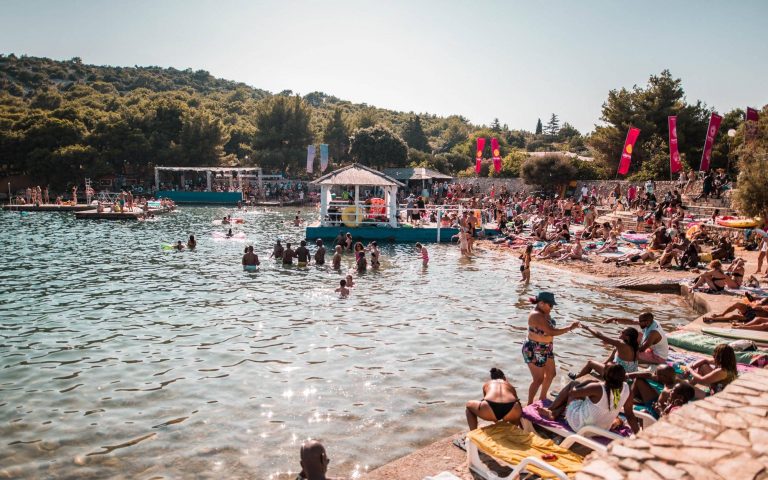 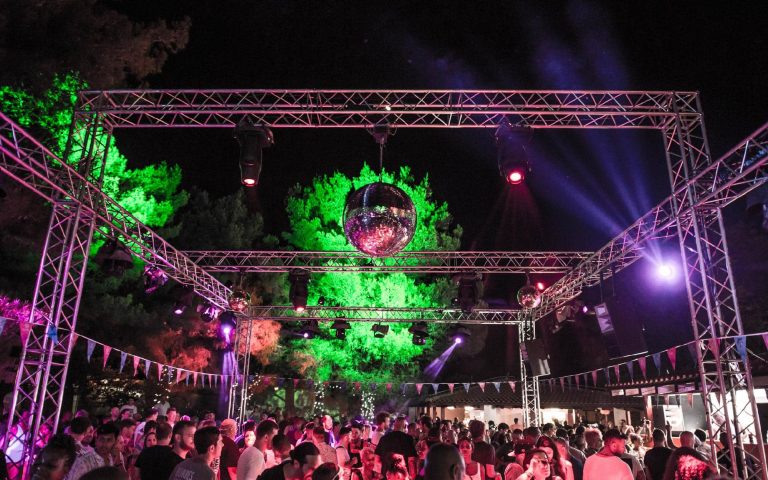 Read More Yacht Week vs Sail Week: Which Is Better?